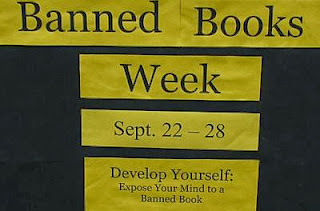 Banned Books Week is an annual event celebrating the freedom to read. It highlights the value of free and open access to information. Banned Books Week brings together the entire book community –- librarians, booksellers, publishers, journalists, teachers, and readers of all types –- in shared support of the freedom to seek and to express ideas, even those some consider unorthodox or unpopular.

Here are the top 10 most frequently challenged books from 2012.

How many of these have you read?   Check out our display of banned and challenged books at the Library. 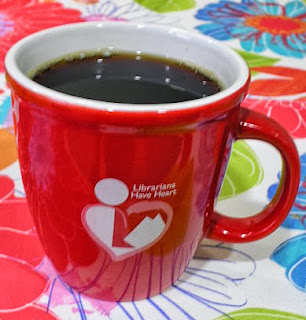 What authors would you like to have a cup of coffee with?