We recently had the Ghost Lady of Willoughby, Cathi Weber, come by to give a talk about some of the local haunts here in northeast Ohio, and it proved to be a very entertaining evening. She gave us a rundown of some of the various haunted locales that she has visited such as the historic Willoughby Coal Co. haunted by the Ghost of Don Norris, one of the business owners who was found bloodied and broken outside the coal company. She discussed the Fairport lighthouse and ghastly mummified cat who's ghost still scampers around its grounds, and the Lake County Historical Society, who's long time superintendent Mrs. White still tries to enforce the rules to would be ghost hunters who visit.

But surprisingly, out of all the local haunts that she discussed that evening, not one mention of any of the hauntings in the Kirtland area.  Seeing as Ohio is notorious for its haunted locales I did a little digging to see what haunts we were most known for, and there was certainly no shortage of them. 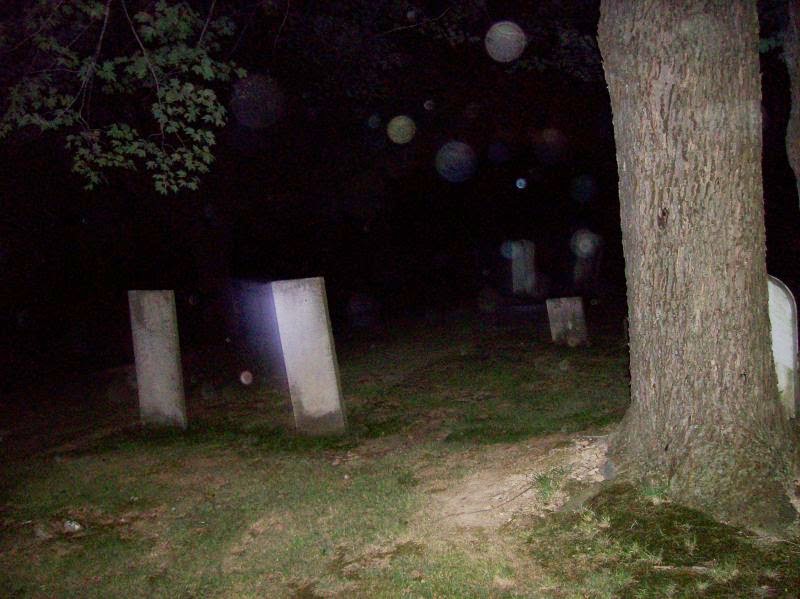 One of the first thing I dug up in my search was the Witch's Grave. Located on Hart Rd. in Kirtland Hills, the Witch's grave has an urban legend which says that if you stand before the grave and turn your back to it, it will encroach upon you. The lore is that the grave belongs to a witch who was punished for her crimes and buried off in solitude because they did not want her in their cemeteries. The reality is a bit less exciting, as it is the grave of a pair of settlers who traveled from Connecticut to here and were more than likely buried on the family plot. Still, local paranormal investigators have felt energies and experiences here. 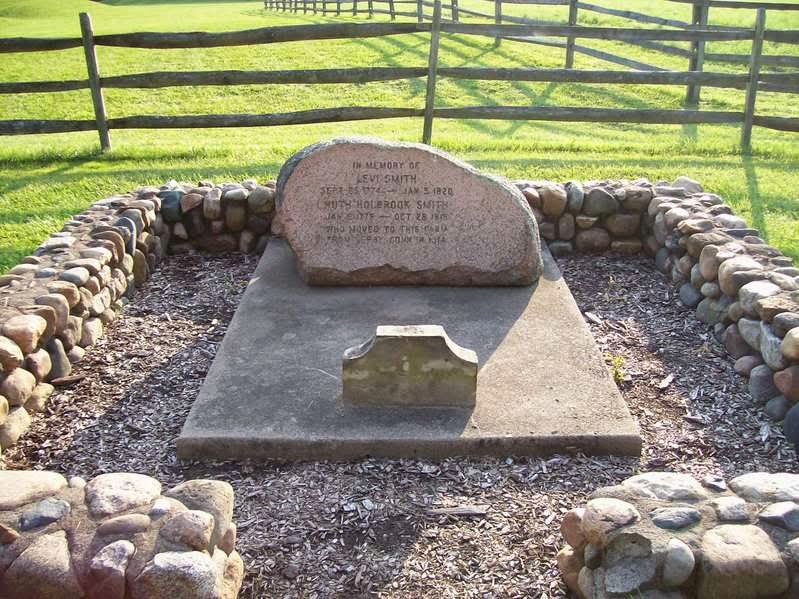 Our next famous Kirtland haunt is one that is certainly popular with local teens. On Wisner Rd., off of Kirtland-Chardon Rd., you'll find a bridge on a private drive. This is one of the nation's many famous "Crybaby bridges". But special mention goes to this one because of the frequency of events people have reported here.

Supposedly, should you park on half of the bridge and roll your windows down, the sound of water from the passing river will start to be accompanied by sound of a child crying. This is a heavily wooded area so its host to all manner of sounds, but its very hard to deny the sheer number of cases who claim to have heard crying. I mention this one because it ties to one of Kirtland's most well know hauntings. 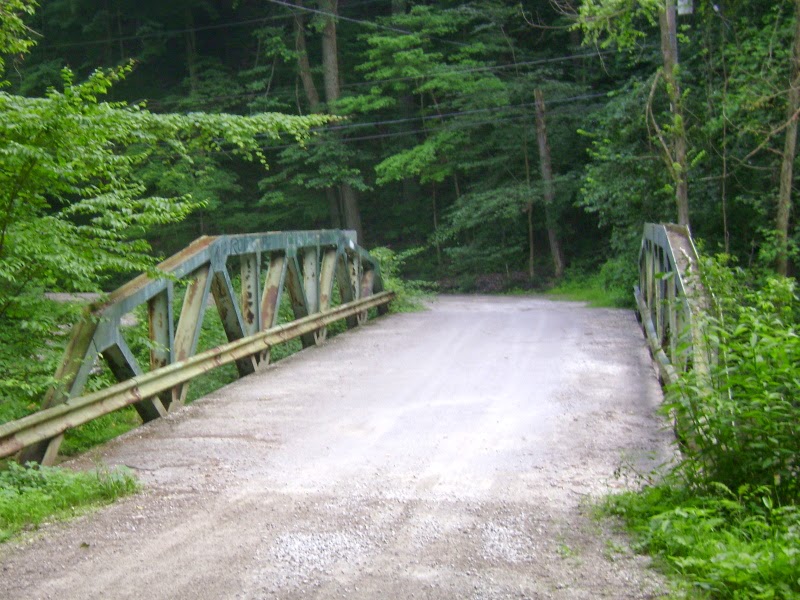 You knew this one was coming, but when people go to check out the Crybaby Bridge, they are looking for Melon Heads. There are various tellings of the legend, that in the 1800's a doctor by the name of Crowe (or Crow, Crowely, or Crowstein). The stories are mixed in the details, but they typically are based around the good doctor adopting a series of children who suffered from Hydrocephalus (taking water on the brain). Dr. Crowe would often conduct experiments on the children. Some say in an attempt to cure them, others say they were for.... darker reasons.

Supposedly after the death of Mrs. Crowe, the mother figure to the children, they became unruly and violent, and the ensuing scuffle resulted in a fire of the orphanage that saw the demise of Crowe. The children were assumed to be lost, but numerous sightings of them have been reported near the Crybaby Bridge and King Memorial Cemetery. Nearly everyone knows about the legend and there was even a film produced about it. 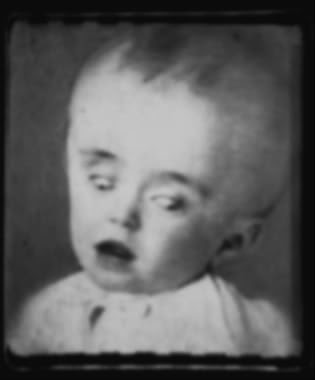 This is just a snippet of the various haunts I was able to dig up about our little area. There are a number of other haunted places and many many more around the state of Ohio. Many of them have been written about and are available through our very own library system. Everyone is encouraged to form their own opinions about hauntings,but the exploration of it all is what makes it fun and interesting. What local haunts do you know about?
Posted by Chris at 2:32 PM No comments: